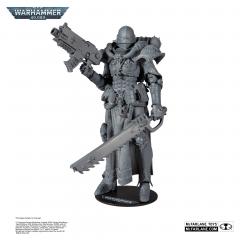 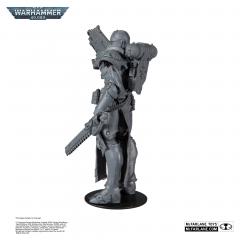 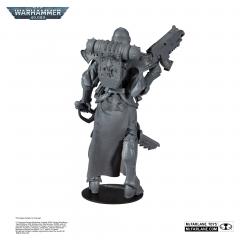 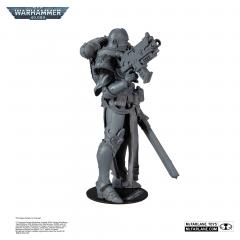 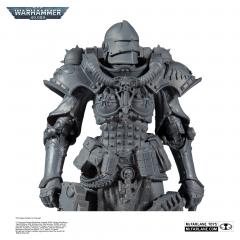 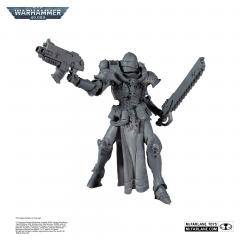 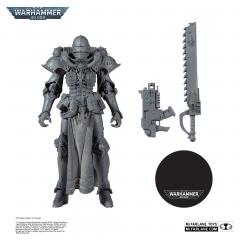 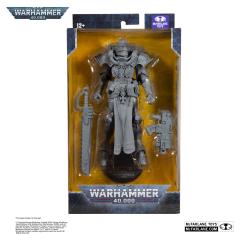 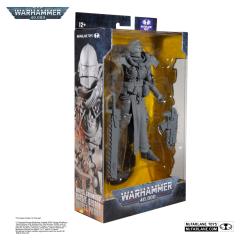 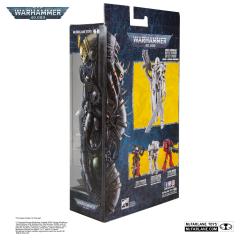 The Battle Sisters make up the vast majority of each of the Orders Militant, gunning down heretic, xenos and traitor alike with their holy trinity of weaponry – bolter, melta and flamer. They are the foot soldiers of the Emperor, his sword of defiance and his shield indomitable. Beneath their thundering bolters countless aliens, mutants, traitors and heretics have met their doom. Wherever they advance across the battlefield the light of the Emperor spreads like a holy dawn, manifesting in miracles that see the bolts and blasts of the enemy turned impossibly aside or the foe consumed by the fires of righteous retribution. Onwards the Battle Sisters march, their exultant prayers ringing out all the more stridently at these breathtaking proofs of the Emperor’s manifest divinity, and with every squeeze of their triggers they dispatch more of the unworthy abominations that dare stand against the Master of Mankind.

Product Features:
- Incredibly detailed 7” scale figures based off the Warhammer 40k Franchise
- Designed with Ultra Articulation with up to 22 moving parts for full range of posing
- This Sister of Battle is a classic matte grey figure to allow the consumer to paint and customize their figure like classic Warhammer 40k minifigures
- Includes a Bolter, a Chain Sword, and a base
- Figure is showcased in Warhammer McFarlane Gold Label Series themed window box packaging
- Collect all Additional McFarlane Toys Warhammer 40k Figures