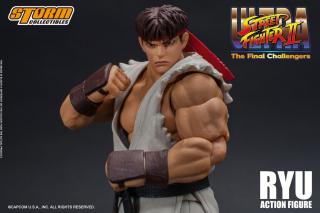 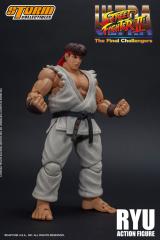 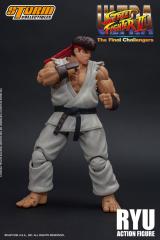 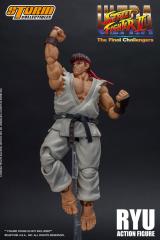 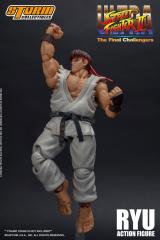 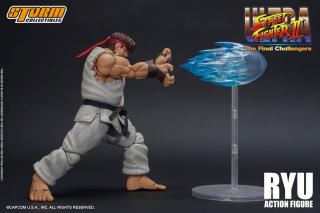 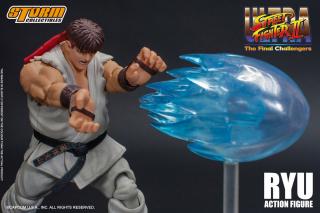 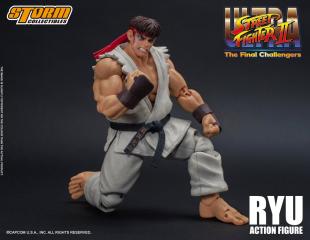 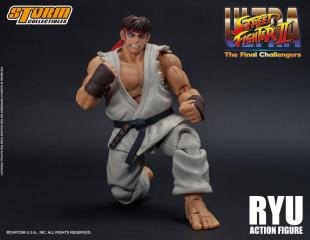 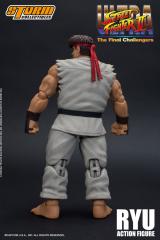 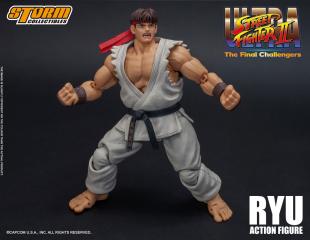 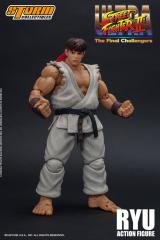 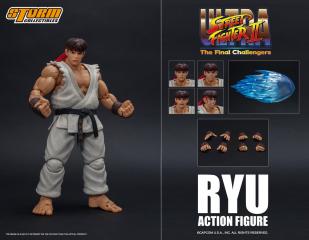 Ryu is the lead character for the Street Fighter series, and he appears in every single Street Fighter games as well as all the crossover games involving the franchise. This Ultra Street Fighter II Ryu is carrying his original classic image. Ryu has considered as one of the most iconic combat game character along with Ken who is his best friend and trained together with their master, Gouken.