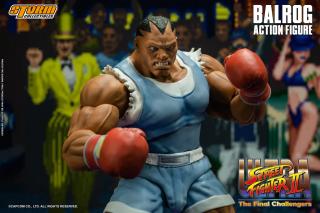 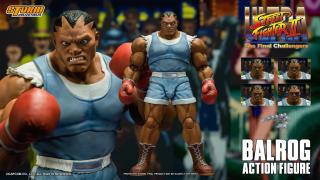 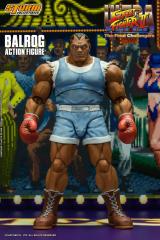 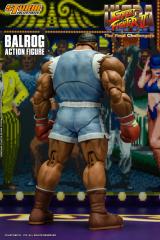 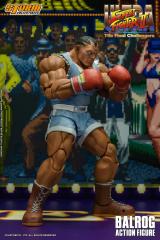 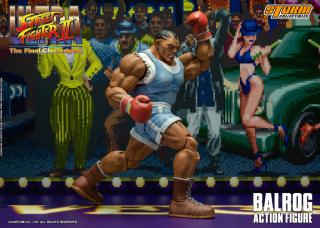 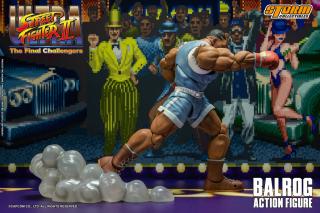 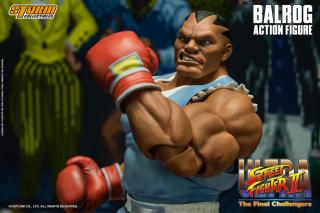 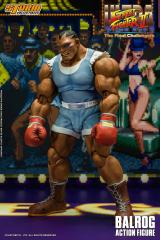 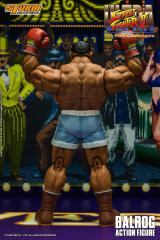 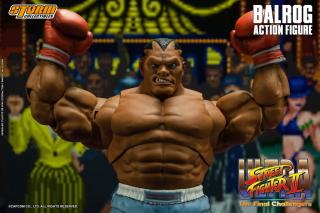 BALROG, known as M. Bison in Japan, is a character from the Street Fighter series of fighting games. He first appeared as a boss character in Street Fighter II. Balrog is generally self-centered, hot-tempered, arrogant and sadistic. He is a belligerent pugilist who possesses an insatiable urge for money and a vicious, bullying mean streak, often refusing to take responsibility for his actions.