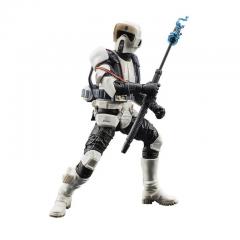 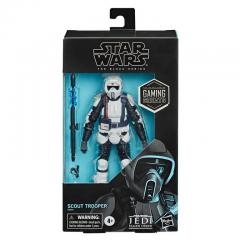 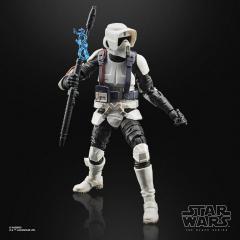 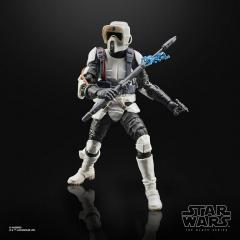 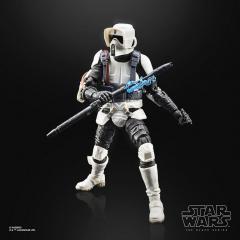 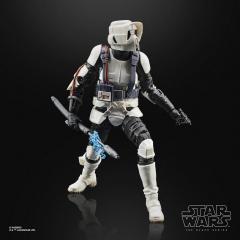 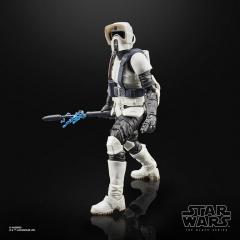 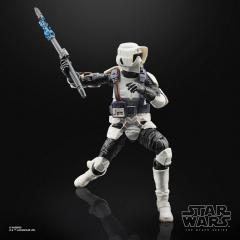 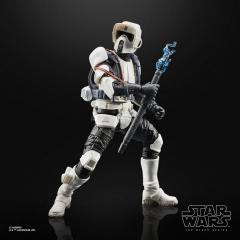 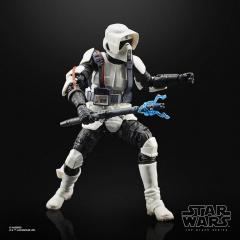 Scout Troopers were lightly armored compared to other Stormtroopers, which allowed them to move more quickly and easily in a range of environments.