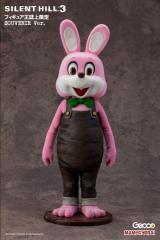 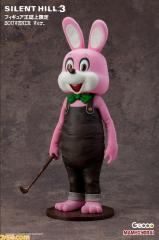 This souvenir version is clean and bloodless.