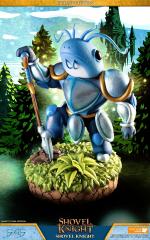 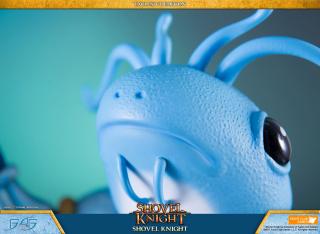 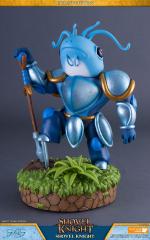 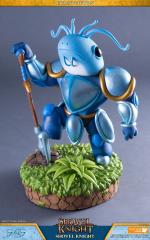 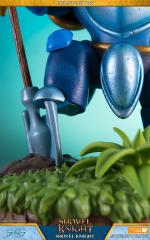 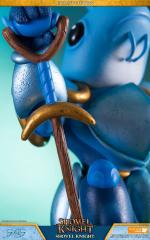 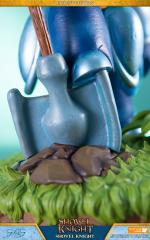 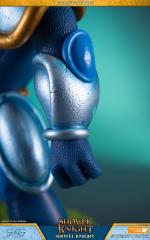 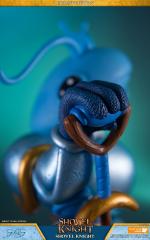 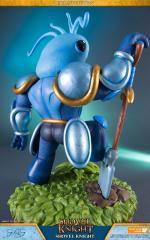 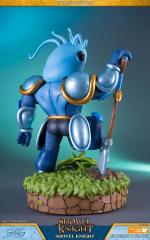 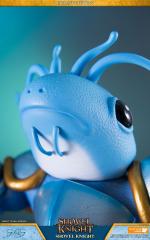 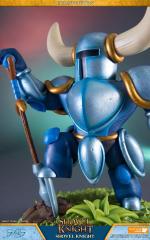 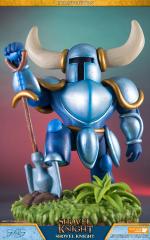 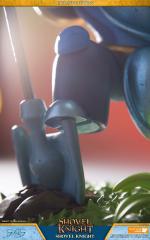 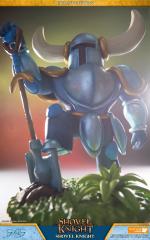 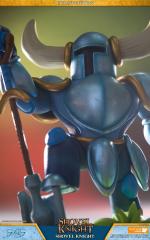 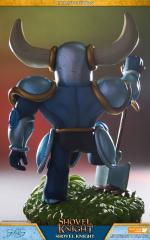 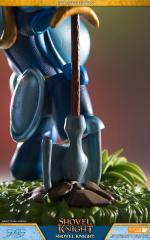 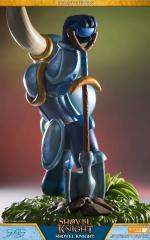 Purchasing the Shovel Knight - Shovel Knight EXCLUSIVE edition at anytime during Day One after the launch starts (24 hours) will entitle you to the following extra free bonuses:
- An additional Signature Card signed by Alex Davis.
- A Day One edition Hologram Sticker.

This product was also sold in a combo package with the Shovel Knight Ornate Plate Armor Edition for $549.99.