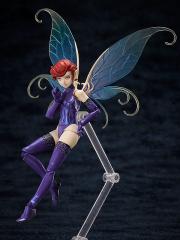 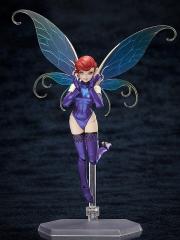 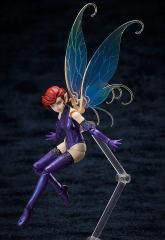 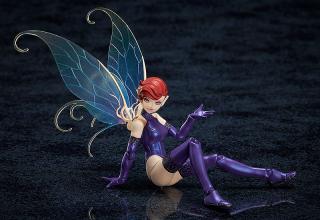 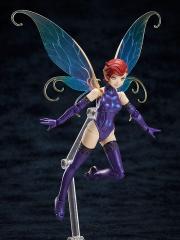 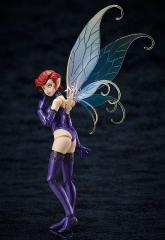 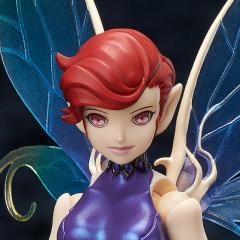 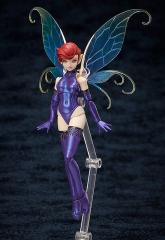 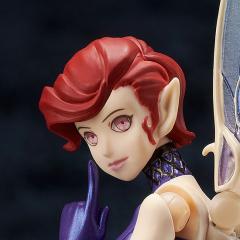 "I'm Pixie the Fairy. I'm sure we'll be the best of friends!" From the legendary RPG series that began in 1992 and still has ongoing release, "Shin Megami Tensei", comes a figma of Pixie!

- Using the smooth yet posable joints of figma, you can act out a variety of different scenes.
- She comes with two different face plates looking in different directions, as well as a variety of different hand parts.
- The gradient of her beautiful wings has been painted with great care to capture the appearance as faithfully as possible.
- An articulated figma stand is included, which allows various poses to be taken.