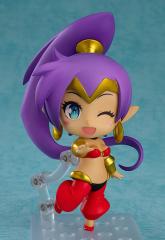 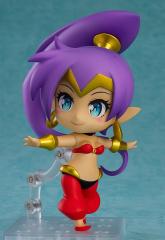 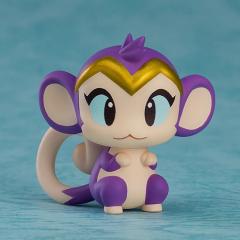 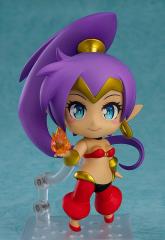 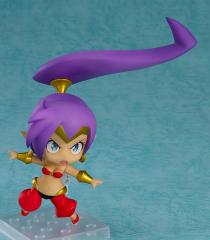 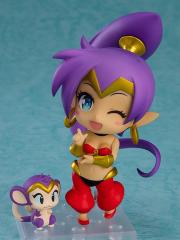 Shantae joins the Nendoroid series! From the action game series "Shantae" comes a Nendoroid of the Half-Genie girl Shantae! She comes with three face plates including a standard face, a winking face and an attacking face. The Nendoroid comes with a fireball optional part, a whipping ponytail part for creating action poses and various interchangeable hand, arm and leg parts that allow you to create dancing poses as well! A miniature figure of Shantae transformed into her Monkey Form is also included. Enjoy displaying it with the Nendoroid!