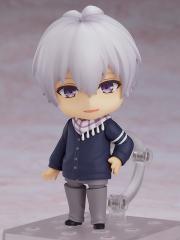 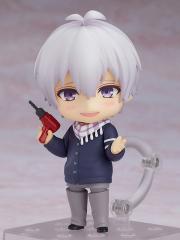 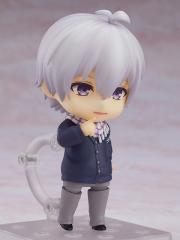 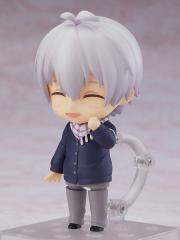 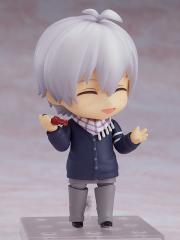 From the smartphone game "IDOLiSH7" comes a Nendoroid of the considerate young idol, Sogo Osaka! He comes with three face plates including a cool and composed standard face, a smiling face with a bit of a dangerous air as well as a smiling face with closed eyes.

Optional parts include a bottle of tabasco sauce as well as his screwdriver allowing you to enjoy some scenes that show various different sides of his character! Nendoroid Tamaki Yotsuba is also going up for preorder soon, so be sure to display the two of them together!