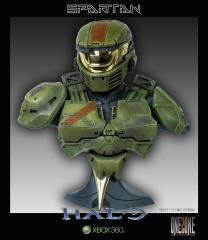 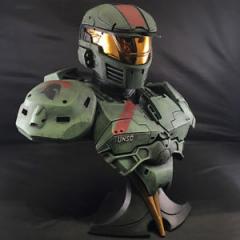 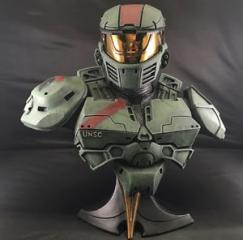 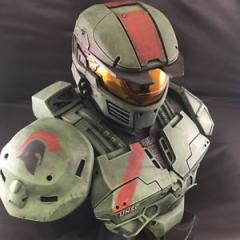 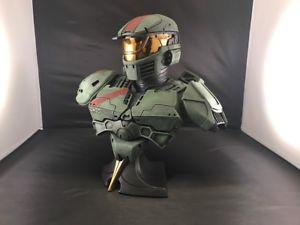 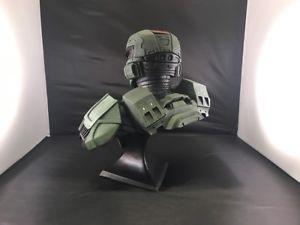 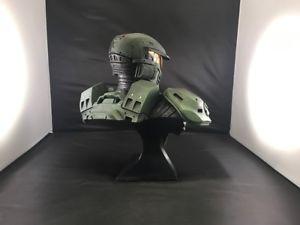 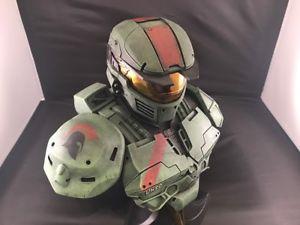 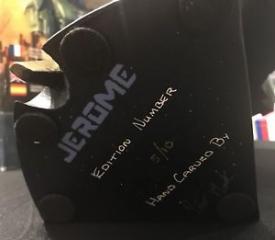 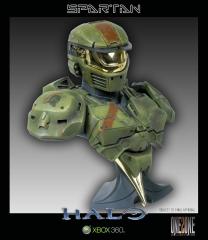 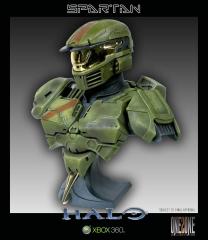 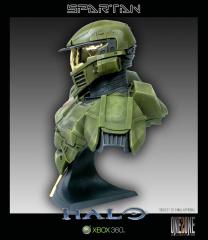 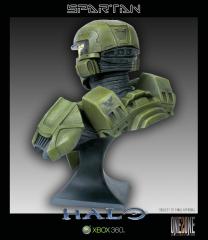 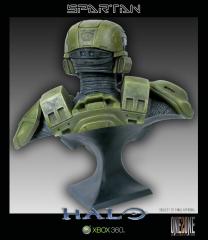 Originally planned for release sometime between 2009-2010, this bust was never officially released due to the manufacturer having gone out of business. However, the sculptor (Peter Mook), had already completed the work and it was ready for production.

While the original planned release was officially licensed, a limited supply of these busts were painted and released as customs.