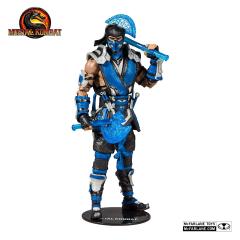 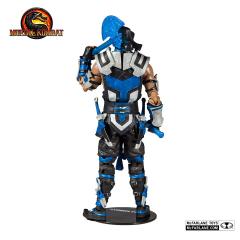 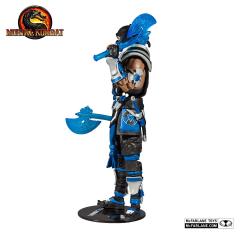 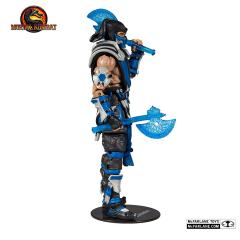 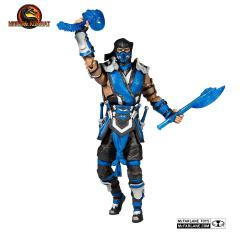 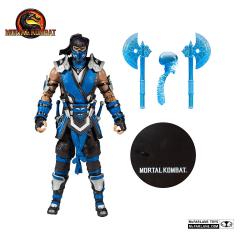 Another leader in the iconic faces for the Mortal combat franchise, Sub-Zero is a formidable fighter possessing the innate ability to control ice in many forms and whose defining character trait is his fierce rivalry with his nemesis Scorpion. In his first return appearance in Mortal combat II, It was revealed that the original Sub-Zero had died during the events of the first game (at the hand of Scorpion) and was replaced by his brother. In the subsequent games, The younger brother of Sub-Zero, remained as Sub-Zero, while the older brother became the Wraith noob saibot.