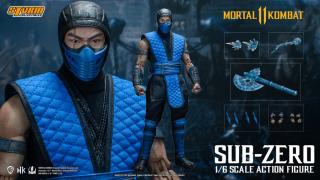 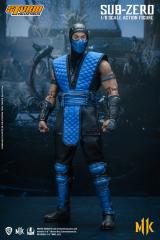 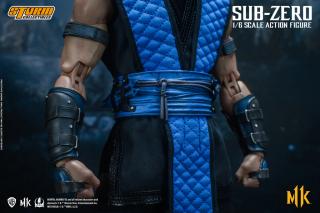 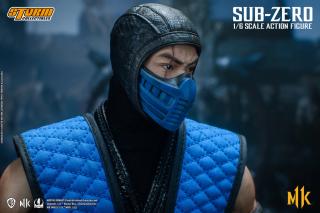 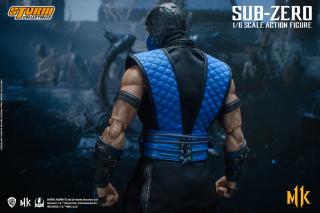 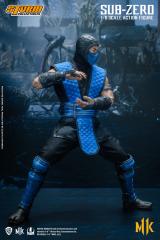 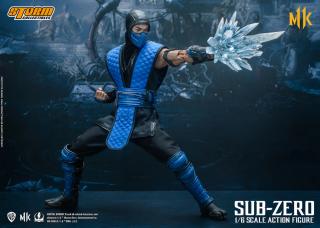 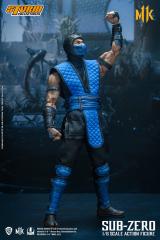 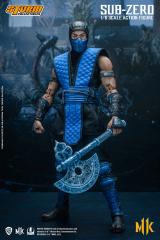 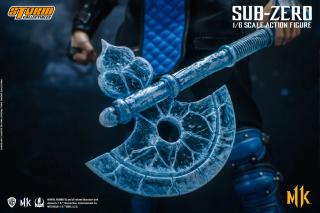 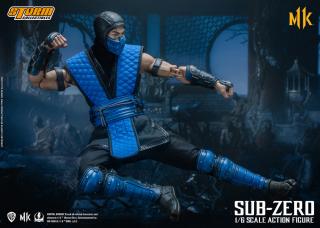 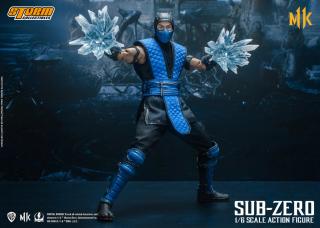 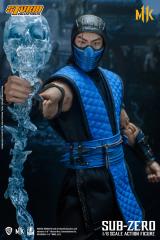 An assassin of the Lin Kuei clan, Kuai Liang commands the power of ice and cold. Unlike other members of his clan, he and his older brother, Bi-Han, were abducted as children by the Lin Kuei and trained in the techniques of assassination throughout their lives. Though his codename is Tundra, he has now assumed the mantle of Sub-Zero to honour his brother after Bi-Han's mysterious death. With the help of his fellow Lin Kuei Smoke, Sub-Zero tirelessly hunts the one who killed his brother.