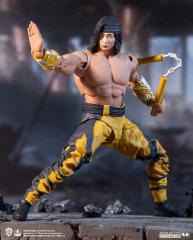 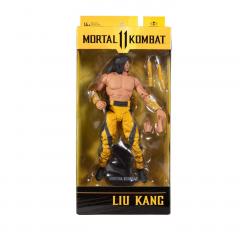 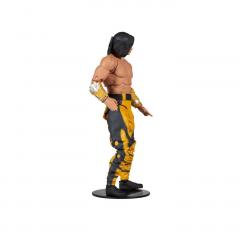 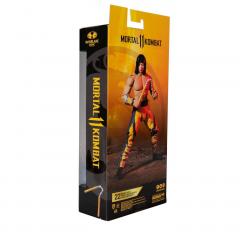 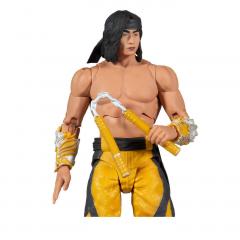 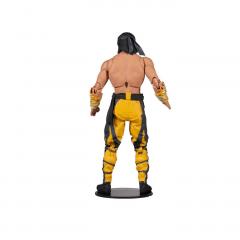 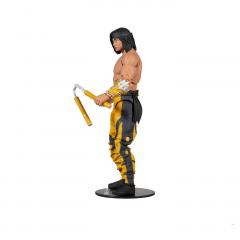 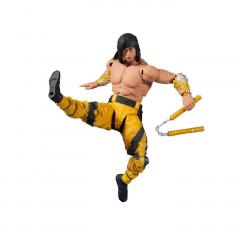 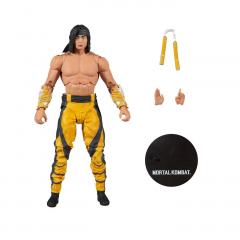 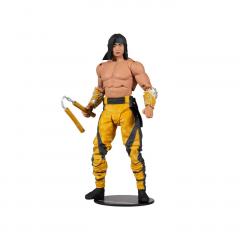 Shaolin monk and Champion of Earthrealm. Liu Kang was an orphan adopted and trained in the arts of kombat by the Shaolin order. He honored them by defeating Shang Tsung in Mortal Kombat and saving Earthrealm as "the Chosen One," a title that weighs heavy on his shoulders.

From McFarlane Toys comes the latest addition to the Mortal Kombat line of figures! This 7 inch scale Liu Kang figure features 22 points of articulation and a high level of detail based on his looks from the Mortal Kombat XI video game.