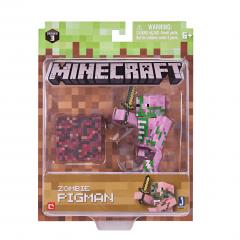 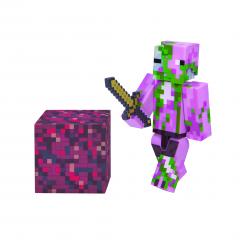 Behavior: A Zombie Pigman will not attack a player unless provoked, and will replace its Golden Sword with a better weapon, if found.

Fact: Zombie Pigmen are slow moving, common mobs found in the Nether that have the ability to call for reinforcements in times of need!