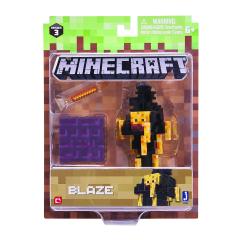 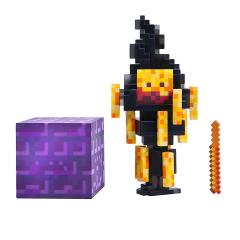 Behavior: Blases are able to fly when engaged in combat, but they prefer to stay on the ground otherwise.

Fact: If a blaze's fireball hits a block, character or mob, it will deal 5 damage and set in on fire!