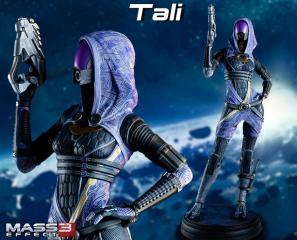 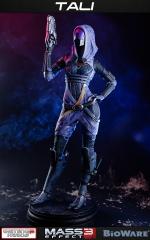 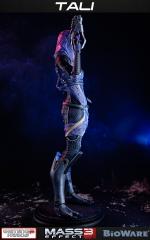 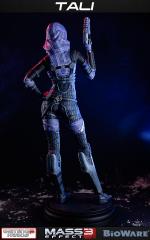 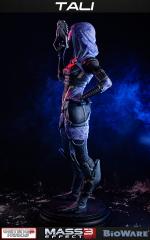 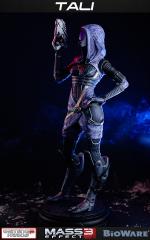 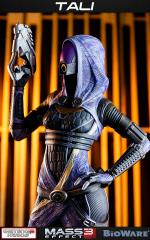 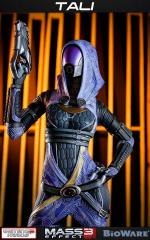 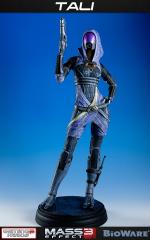 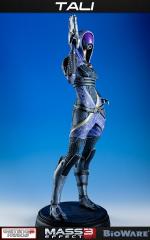 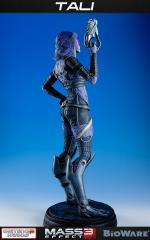 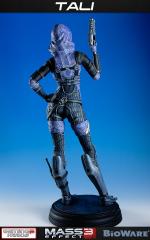 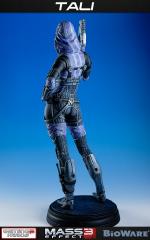 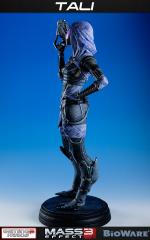 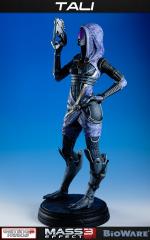 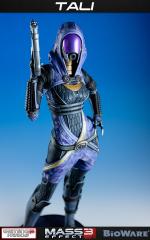 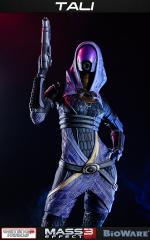 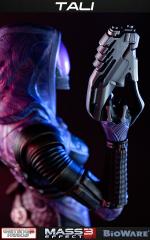 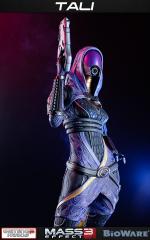 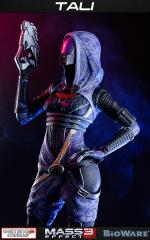 Though the quarian species is generally renowned for technological skill, Tali'Zorah vas Normandy stands out as a mechanical genius. She joined Commander Shepard's squad after they saved her life when assassins ambushed her, and she quickly proved to be an integral member of the team.

You can obtain the same number Tali statue as Garrus or Liara by authenticating them in our system.