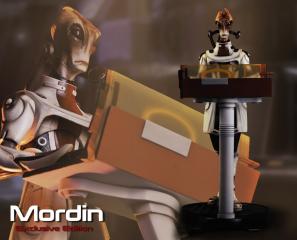 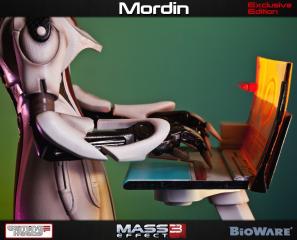 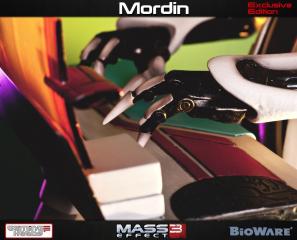 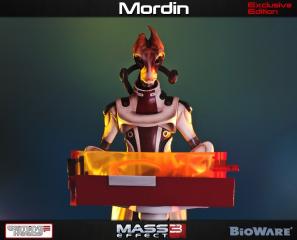 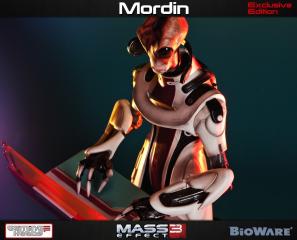 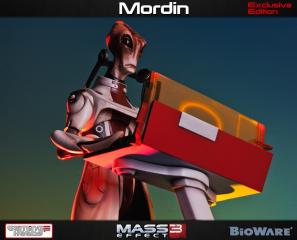 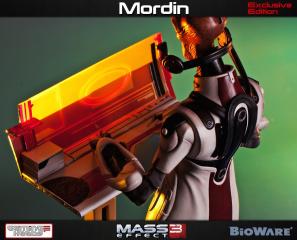 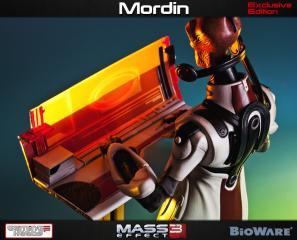 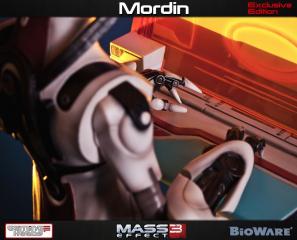 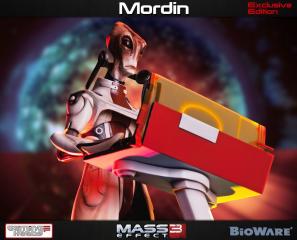 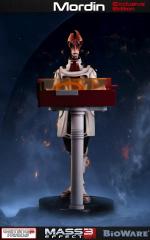 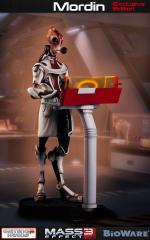 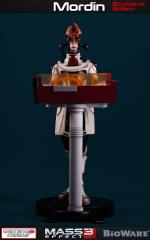 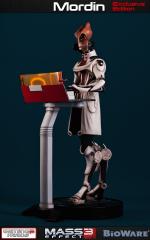 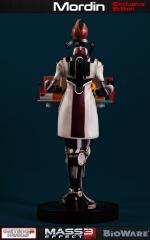 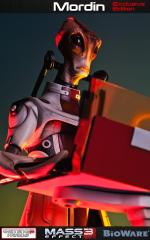 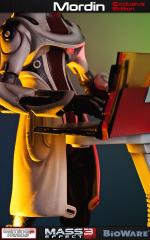 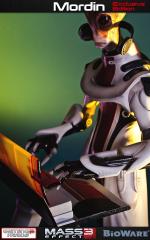 A master geneticist and former operative for the salarian Special Tasks Group, Dr. Mordin Solus is perhaps best known for his work on the genophageâ€”a biological weapon that nearly led to the extinction of the krogan species. In 2185, Commander Shepard recruited Mordin to help fight the Collectors. A year later, the scientist salarian again stood at Shepardâ€™s side, fighting to reverse his work on the genophage while the Reapers launched their full-scale assault on the galaxy..


Gaming Heads presents Mordin, our fourth Mass Effect statue, following Tali, Liara and Garrus. He's depicted in his working pose with both hands typing on the console. At 1/4 scale, Mordin stands at an impressive 20.5 inches tall, putting him in direct scale with our other Mass Effect statue.


Each statue includes full-color deluxe packaging, an individually hand numbered base and a certificate of authenticity. Cast in high quality poly-stone, Mordin is hand finished and hand painted to our exact standards.


You can obtain the same number Mordin statue as Tali, Garrus or Liara by authenticating them in our system.


Images shown are representative only and final product may vary.