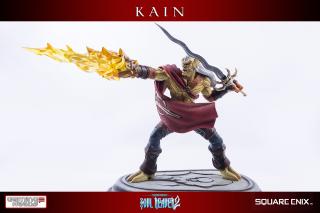 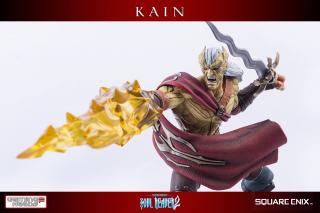 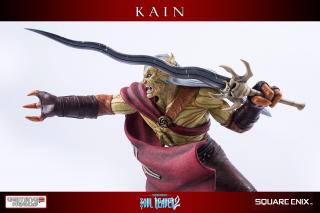 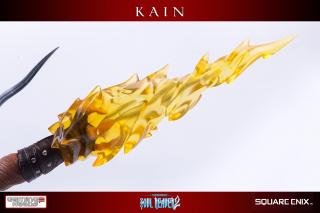 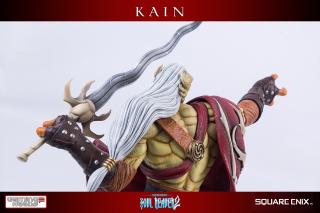 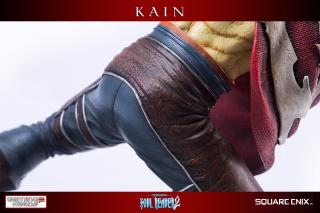 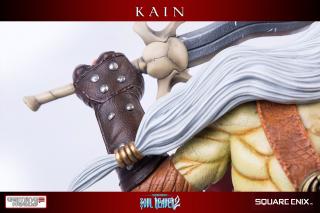 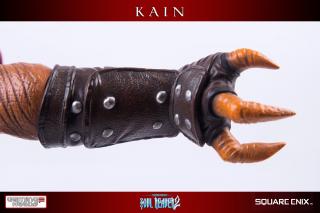 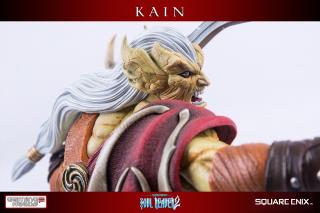 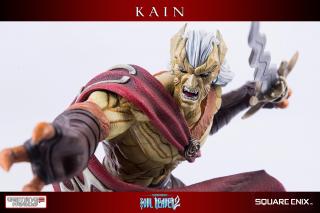 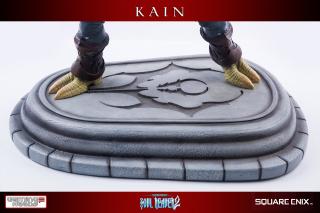 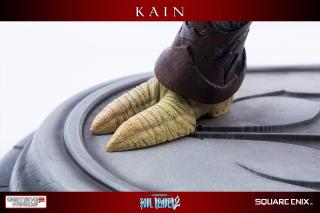 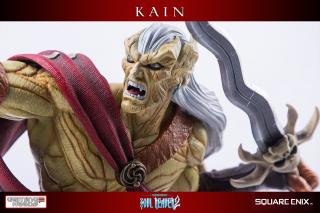 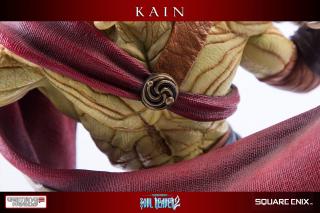 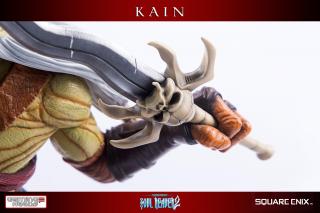 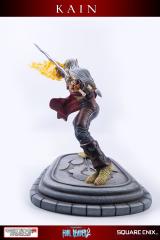 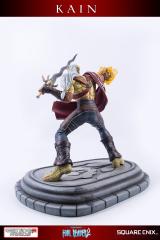 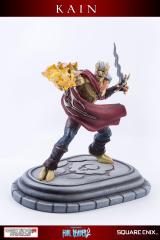 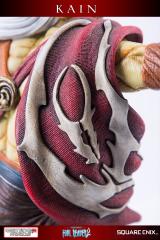 Standing approximately 20 inches tall (including the base), this beautifully designed statue is carefully cast in polystone resin and hand-painted by expert painters to show off all of Kain's finer details from Definace*. The Regular edition statue shows Kain holding the Soul Reaver blade with his left claw while his right claw points in the direction of his next strike and also includes an additional right claw within a magic blast as an alternative display option.

The regular edition is limited to 750 pieces worldwide.