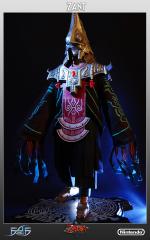 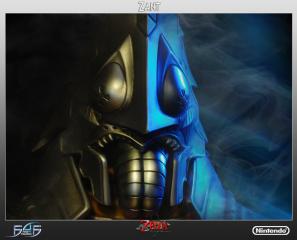 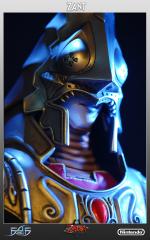 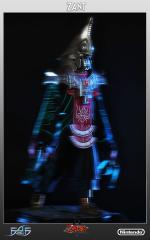 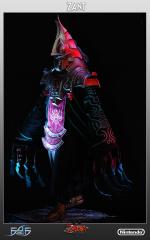 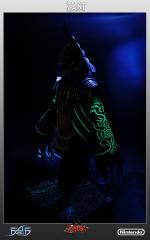 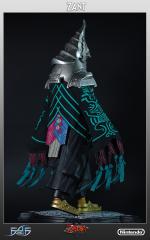 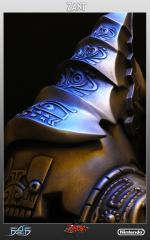 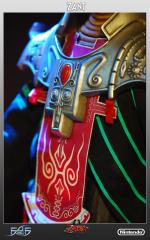 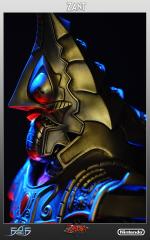 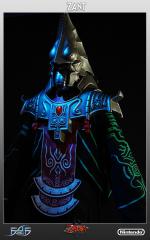 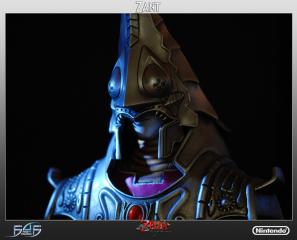 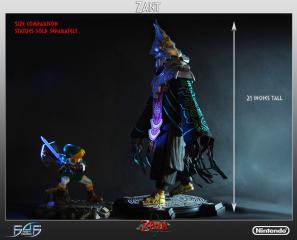 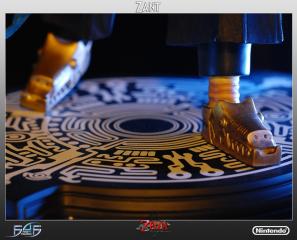 â€œThis power is granted to me by my god! It is the magic of the King of Twilight, and you WILL respect it!â€ ~Zant

Zant was a servant of the Royal Family of the Twilight Realm who had devoted his life to serving them in the hopes of eventually succeeding them. However, he despised them for not taking any action to rid the Twili of their misery, and was eventually passed over due to his obvious greed and ambition. Rejected, disenfranchised and bitter Zant met Evil Ganondorf, who appeared to him as a god and promised to grant him untold power in exchange for his loyalty. Zant accepted and became so empowered, he became the self proclaimed â€œKing of Twlighlightâ€ at the expense of the Twili who were turned into shadow beasts. Only the bearer of the Triforce of Courage could be brave enough to face Zant, leading to a showdown of epic proportions!

Zant is wearing his distinctive helmet and armor. The helmetâ€™s tongue is removable which reveals his mouth. He also comes with fully detailed clothing. The green line detail on the sleeves is luminous so it glows in the dark, creating an eerie effect. The white detail work on the base is also luminous.

He comes in deluxe full color packaging, hand numbered base, and includes an Authenticity Card which allows you to purchase the same number of the model next in the 1/4 Scale â€œMaster Artsâ€ Twilight Princess Center Pieces range.