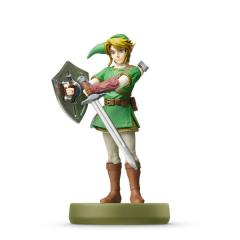 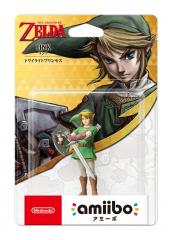 This amiibo figure shows Link in a classic pose from the Legend of Zelda: Twilight Princess game, where he joined forces with a mysterious creature named Midna to lift a shroud of twilight that had fallen across the land of Hyrule.

Exclusively at GameStop at launch.