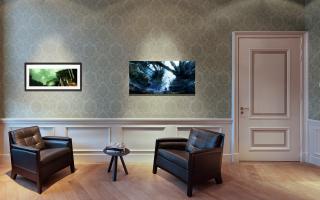 Game development is a wonderful cocktail of IT, Art and Design. It is a typical production for the post-autonomous era in which we live, where art and entertainment can still be conceptualized by a single person or a handful of people but the actual production is done by a huge team of specialists and craftsmen. Sometimes over many years. The fact that Killzone has so consistently been developed and grown over some many years and in the hands of so many people underwrites Guerrillaâ€™s position as one of the leading game developers in Europe.