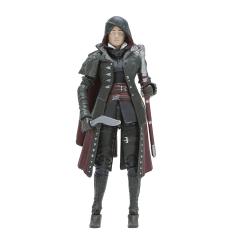 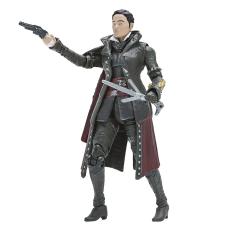 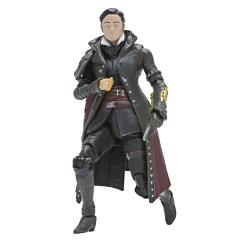 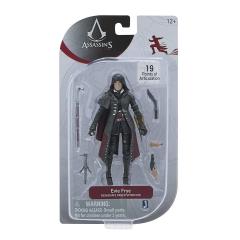 Evie was a member of the British Brotherhood of Assassins. Unlike her twin brother Jacob, Evie based her actions on research and stealth. While her brother was leading need to precise that the Rooks is a street-gang, Evie directed the search for Pieces of Eden and sought to block the Templar reach for power in the form of Shroud of Eden.