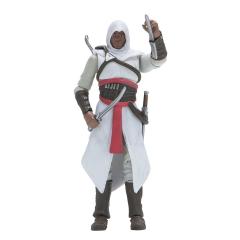 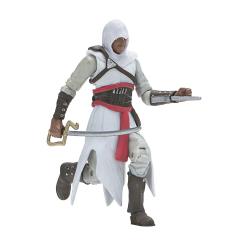 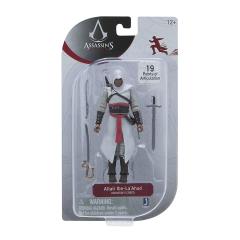 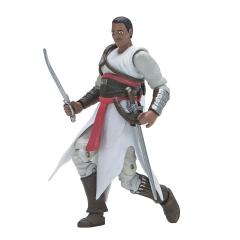 Altair was a Syrian Assassin during the Third Crusade, becoming Leader- Mentor of the Brotherhood. Altair's historical significance stems not only from the pivotal role he played in the war between Assassins the Templars, but also from his developement of the Codex as a guide for the Brotherhood of Assassins.