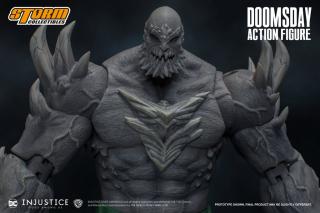 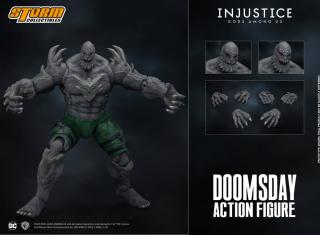 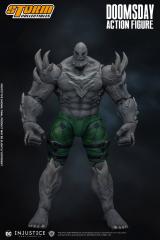 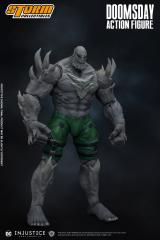 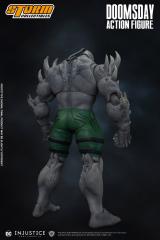 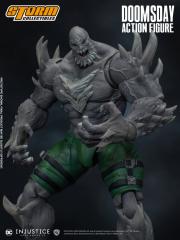 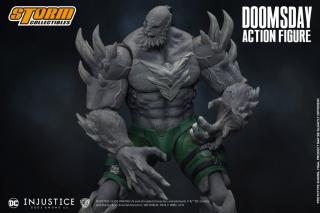 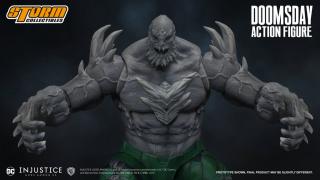 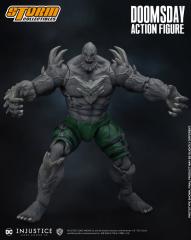 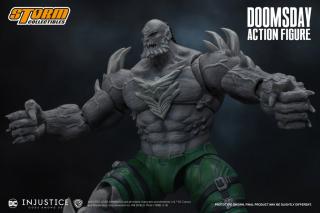 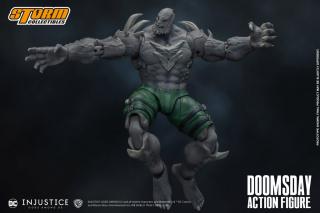 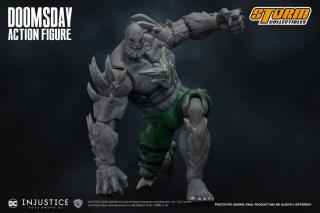 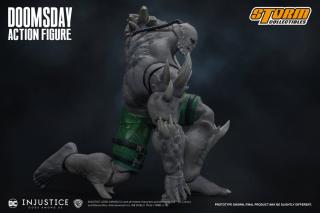 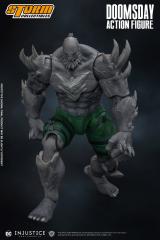 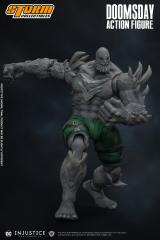 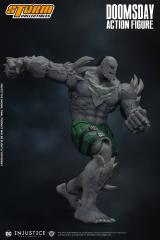 Game / IP: Injustice: Gods Among Us

DOOMSDAY is a rampaging, seemingly mindless, murdering monster who killed Superman. He is the result of Kryptonian genetic engineering gone awry. In "The Death of Superman" comic storyline in which he first appeared, Doomsday mysteriously bashed his way out of a metallic holding cell miles underground, dug his way up, and began senselessly killing and destroying everything he saw. His motives were initially unknown, but his nature was obvious; He was incredibly powerful, merciless, and seemingly unstoppable. He easily defeated the justice league before confronting Superman. (Source from: Wikipedia)