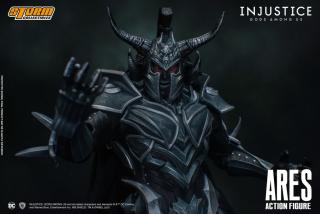 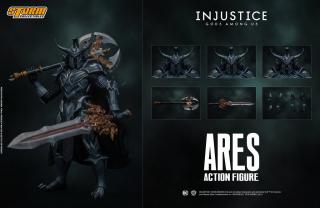 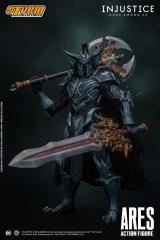 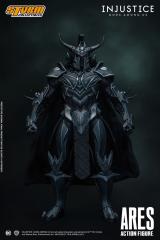 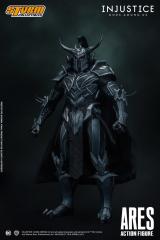 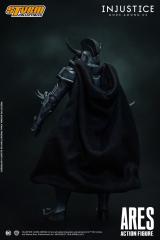 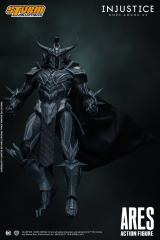 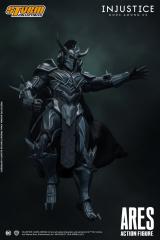 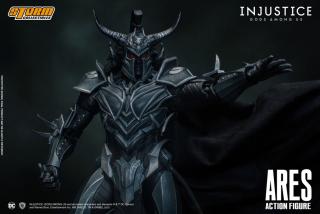 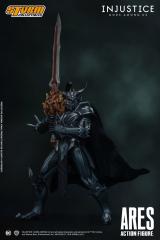 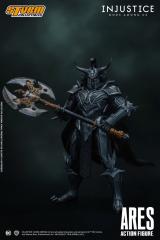 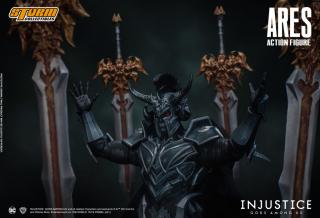 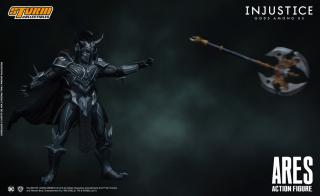 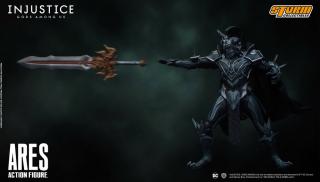 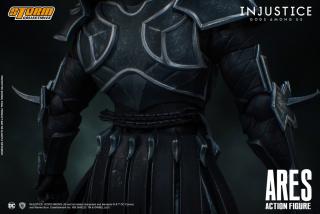 Game / IP: Injustice: Gods Among Us

ARES confronts the alternate Aquaman in Atlantis when the War God discovers the source of renewed conflict. When he cryptically tells Aquaman that he did not bring Orin and his allies to this new world, but that he could guess who did. Orin and Ares fight, and the Sea King triumphs over Ares. The latter tells Orin about the Insurgents, and that his colleagues are with them. Later, Ares teleports the alternate Wonder Woman to Themyscira to tell her of the Amazons' impending attack alongside Superman's Regime. When Raven discovers Diana and Ares, he vanishes.