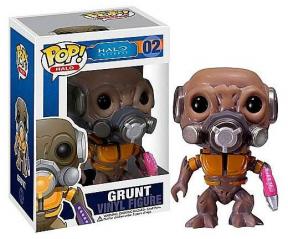 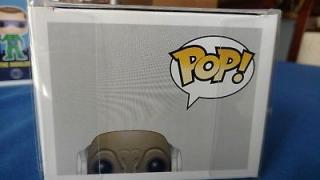 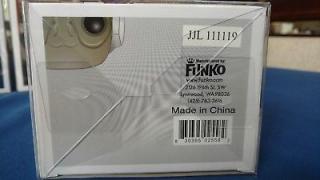 Short and broad bipedal arthropods. Typically travel in groups up to eight. Lack discipline; tend to panic once local command has been eliminated. This will occasionally manifest itself as a suicidal attempt to eliminate the forces that eliminated its commander(s).