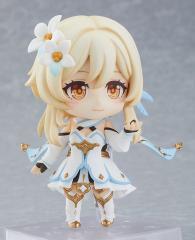 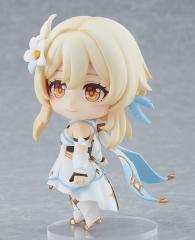 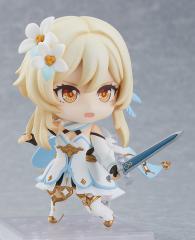 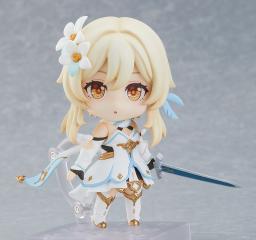 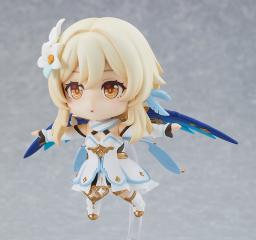 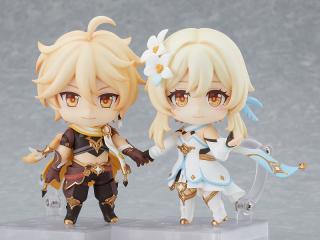 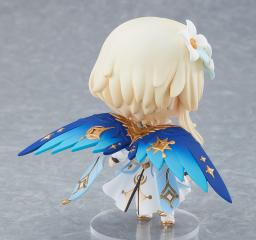 This world is full of unsolved mysteries...

From the popular game "Genshin Impact" comes a Nendoroid of Traveler (Lumine), one of the game's main characters! She comes with three face plates including a standard expression, a smiling expression and an attacking expression seen during combat. Optional parts include a sword and the Wings of Companionship. Enjoy creating poses from your favorite scenes from the game! Be sure to display with Nendoroid Traveler (Aether) (sold separately), also available for preorder from the same time!