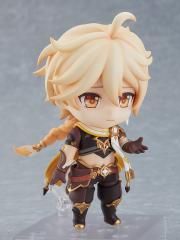 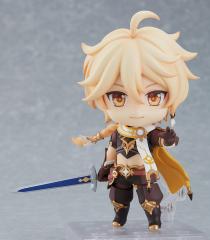 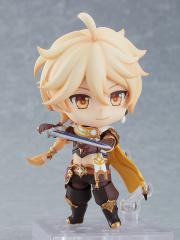 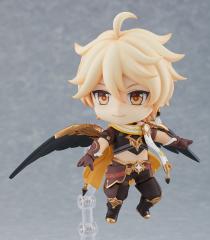 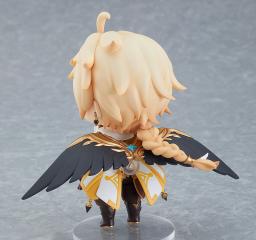 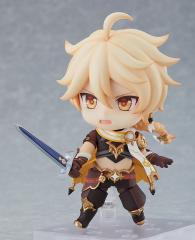 This world is full of unsolved mysteries...

From the popular game "Genshin Impact" comes a Nendoroid of Traveler (Aether), one of the game's main characters! He comes with three face plates including a standard expression, a combat expression and a sorrowful expression, seen during the scene when he was separated from his sister, Lumine. Optional parts include a sword and the Wings of First Flight. Enjoy creating poses from your favorite scenes from the game! A joined hands part is included to display Aether holding hands with Nendoroid Traveler (Lumine) (sold separately), also available for preorder from the same time! Be sure to display them together!