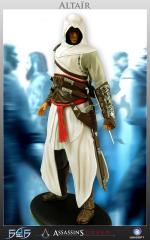 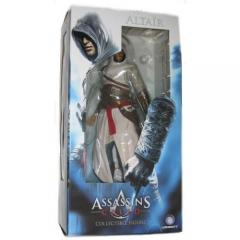 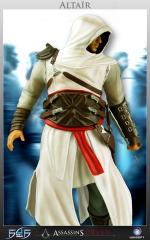 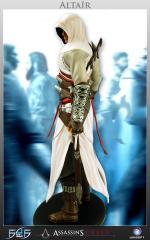 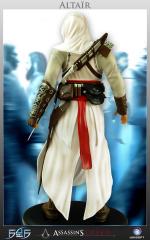 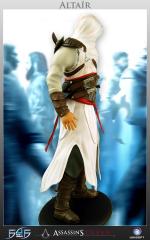 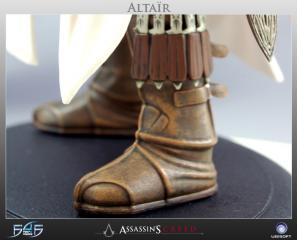 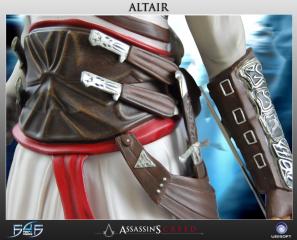 This figure has been created from the original 3D gaming data directly from Ubisoft. The accuracy of the figure is amazing and totally authentic.

Altair comes complete with all his weapons and packed in a full color window box.

Assassin's Creed is the next-gen game developed by Ubisoft Montreal that will redefine the action genre. While other games claim to be next-gen with impressive graphics and physics, Assassin's Creed merges technology, game design, theme, and emotions into a world where you instigate chaos and become a vulnerable, yet powerful, agent of change.

The setting is 1191 AD. The Third Crusade is tearing the Holy Land apart. You, Altair, intend to stop the hostilities by suppressing both sides of the conflict.

You are an Assassin, a warrior shrouded in secrecy and feared for your ruthlessness. Your actions can throw your immediate environment into chaos, and your existence will shape events during this pivotal moment in history.

Came in the Assassin's Creed limited edition for xbox 360 and PS3.