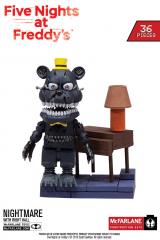 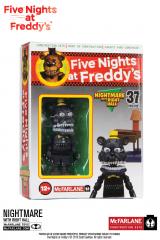 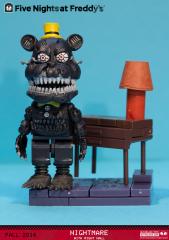 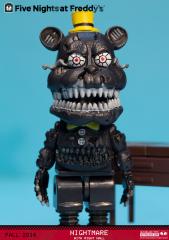 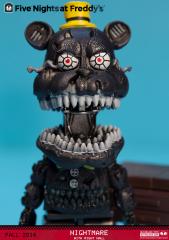 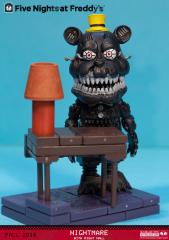 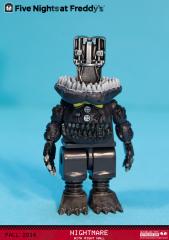 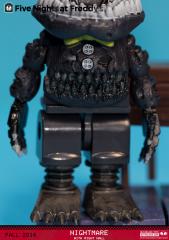 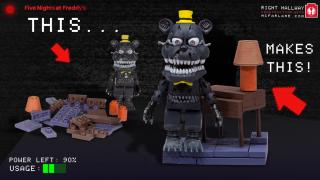 Two windows along its side, a painting hanging on the wall, and a desk at the very end, the Right Hall in Five Night's at Freddy's 4 appears to be just like any other household hallway- think again. Not many household hallways have the likes of Nightmare Chica and Foxy (just to name a few) roaming around. Constant and routine check outs of the hall are necessary to keep them away, but can you make it until you see the sun?