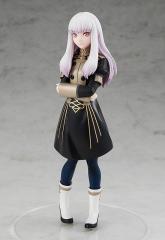 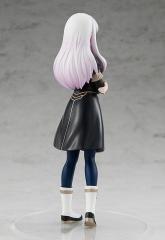 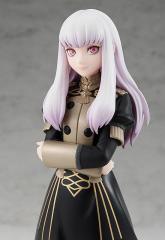 POP UP PARADE is a series of figures that are easy to collect with affordable prices and speedy releases! Each figure typically stands around 17-18cm in height and the series features a vast selection of characters from popular anime and game series, with many more to be added soon! From "Fire Emblem: Three Houses" comes a third set of figures, this time featuring two characters from the Golden Deer! Lysithea of the Golden Deer has been captured in figure form. Enjoy her calm and composed expression captured in figure form! Be sure to display him with Claude (sold separately), also available for preorder from the same time!