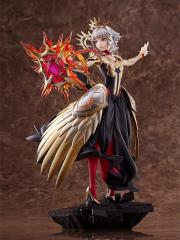 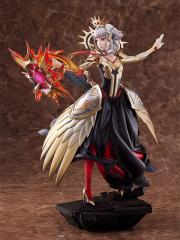 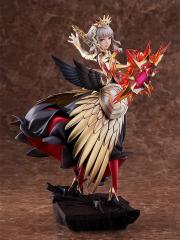 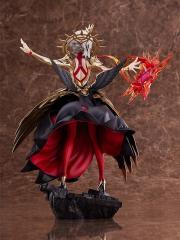 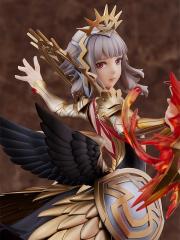 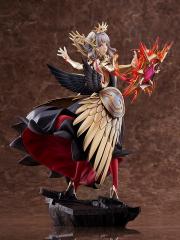 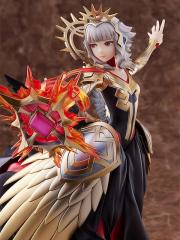 "There is no escaping the fate of Askr and Embla, it seems."

From the Fire Emblem series comes the next figure in a series of figures made by the developer of the series, INTELLIGENT SYSTEMS! From the smartphone app "Fire Emblem Heroes" (iOS/Android) comes a 1/7 scale figure of Princess Veronica of the Emblian Empire! Veronica's powerful appearance, imbued with the magic of the legendary dragon Embla, has been captured in figure form. Forced into an unwanted battle with the Kingdom of Askr, Veronica's complicated emotions as she stands on the battlefield have been faithfully captured in incredible detail. Veronica's royal grace, complex emotions locked within and Embla's tremendous magic power have all been carefully combined in one truly stunning figure. Be sure to add her to your collection!