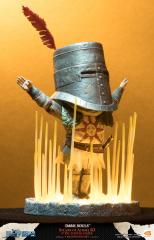 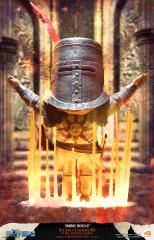 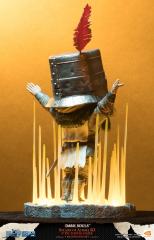 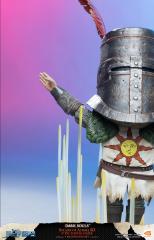 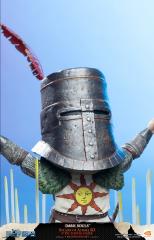 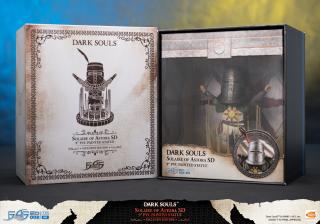 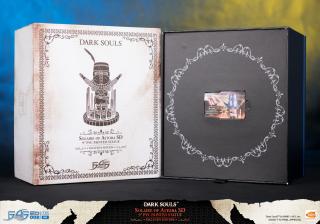 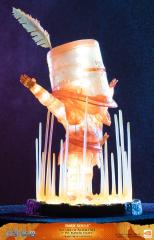 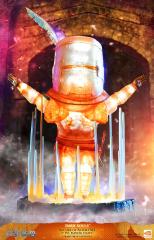 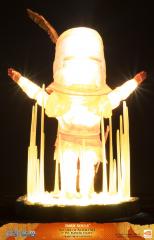 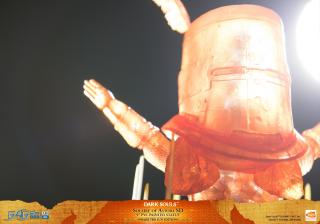 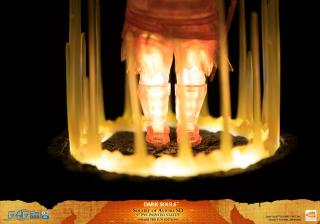 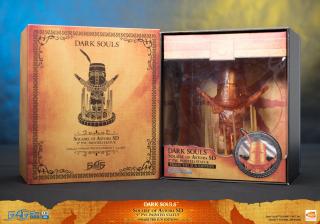 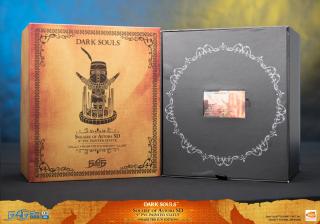 Solaire of Astora, a jolly knight, is a Warrior of Sunlight who purposefully became Undead so he could visit Lordran in his quest to find his own sun. Solaire is a skilled warrior who doesn't rely on special powers to win. He provides assistance to the player and engages in jolly cooperation. For successful co-op fights he rewards the player with Sunlight Medals because of his membership in the covenant. The player may join the Warriors of Sunlight after meeting certain requirements upon which they can gain the "Praise the Sun" gesture.

The "Praise the Sun" gesture was conceived prior to the character of Solaire and was used in Demon's Souls as a rare holy gesture. The Solaire character was created in order to bring recognition to the gesture and make it more popular.

Purchasing the Dark Souls - Solaire of Astora SD 9" PVC painted statue COMBO edition at anytime during Day One after the launch starts (24 hours) will entitle you to the following extra free bonuses.

Weight is for individual statues