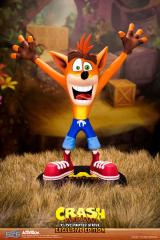 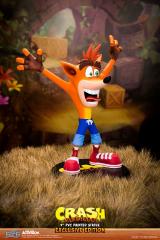 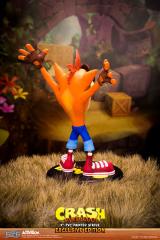 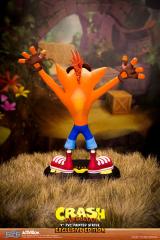 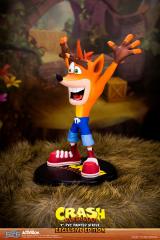 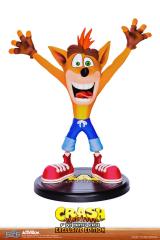 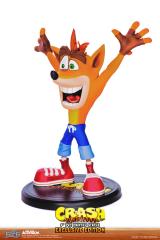 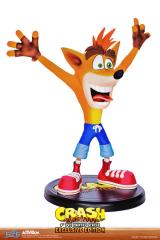 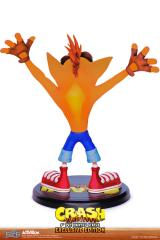 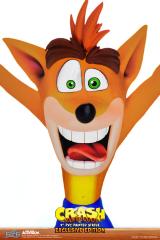 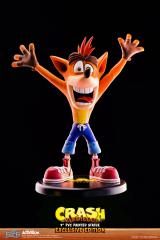 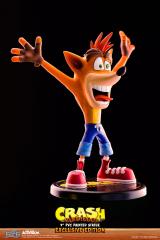 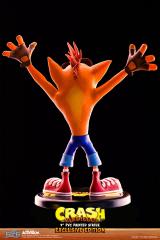 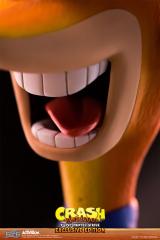 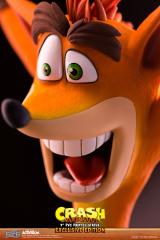 Crash Bandicoot was genetically enhanced by Doctor Neo Cortex. He escaped from Cortex's castle and acts as the opposition against Cortex. The most distinctive technique Crash uses is one in which he spins like a tornado at high speeds and knocks away almost anything that he strikes.

Purchasing the Crash Bandicoot 9" PVC Painted Statue EXCLUSIVE edition at anytime during Day One after the launch starts (24 hours) will entitle you to the following extra free bonuses.

This is the first statue in First 4 Figures' Crash Bandicoot PVC line. The lowest numbers will be available to those who pre-order earliest, so don't delay if you wish to have the best chances of securing a low number!