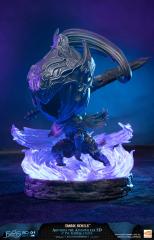 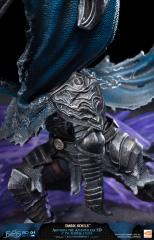 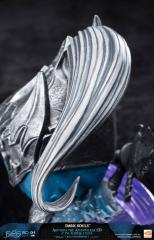 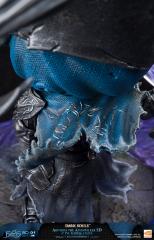 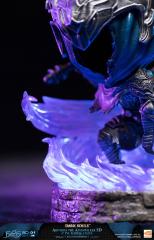 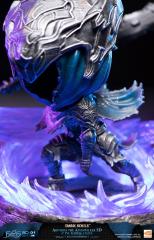 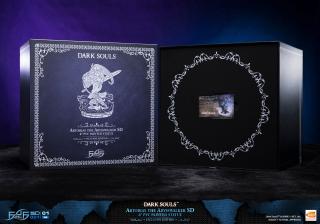 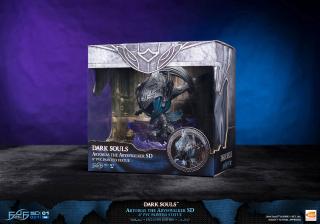 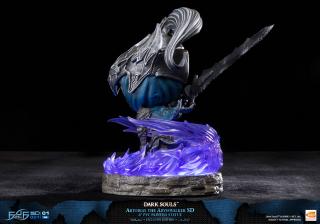 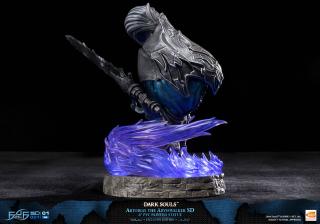 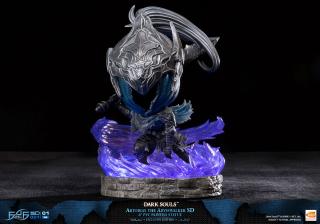 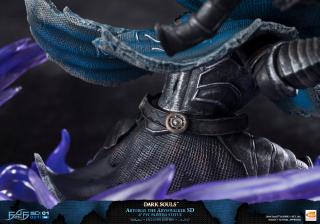 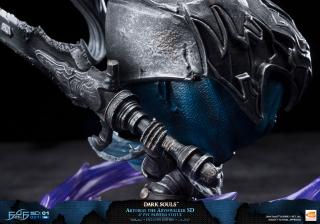 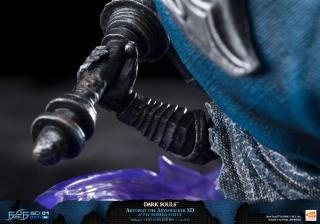 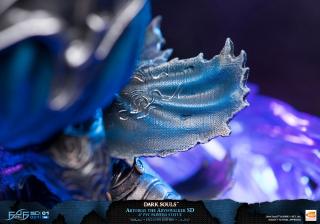 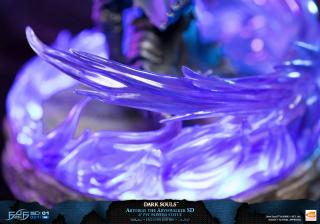 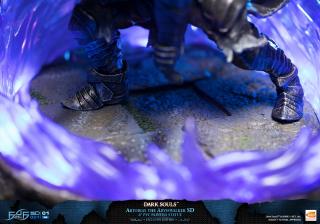 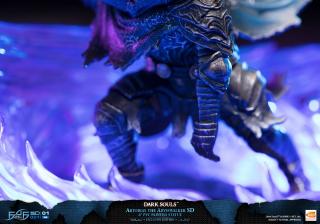 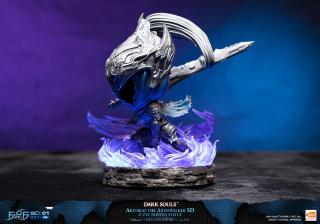 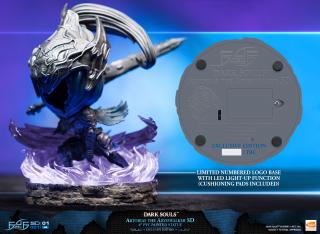 Once a part of the Four Knights of Lord Gwyn, Artorias wields a greatsword and has the ability to traverse The Abyss. However, eventually overwhelmed by The Abyss, Artorias heroically sacrificed himself by giving his shield to his companion, Sif which acted as a magic aura to save Sif from the darkness.

While being corrupted by The Abyss, some of his attacks have a dark aura to them. One major attack is called Wrath of the Abyss. Artorias will gather Darkness around him to unleash a violent area of effect explosion that gives him a damage buff. A trail of harmless Darkness will float and swirl behind him.

Purchasing the Dark Souls - Artorias the Abysswalker SD 8" PVC painted statue EXCLUSIVE edition at anytime during Day One after the launch starts (24 hours) will entitle you to the following extra free bonuses. (NOTE - You must come back to the website on 20th February 2018, log into your account and VALIDATE your order to confirm your Day One edition.):