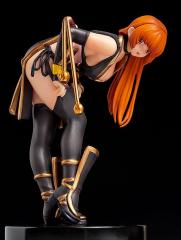 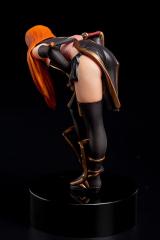 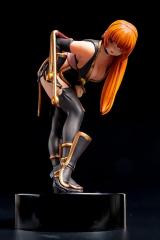 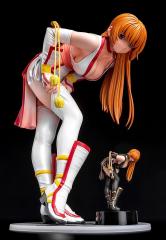 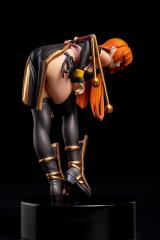 The Kasumi plastic model kit is back - this time in black!

The legendary PVC figure of Kasumi that was released back in 2004, "1/6th Scale Kasumi C2 ver.", was released again in the summer of 2017 as a part of the minimum factory series. This time, she's back as the popular black outfit version in a simple model kit that makes use of different colored parts and decals, allowing anyone to put it together with ease! The model is 1/20th scale, making it 1/3.3 scale of the original figure! Be sure to add her to your collection!