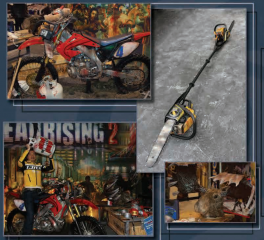 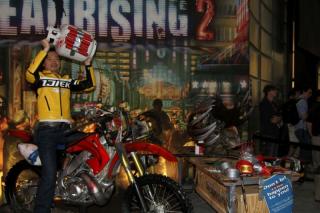 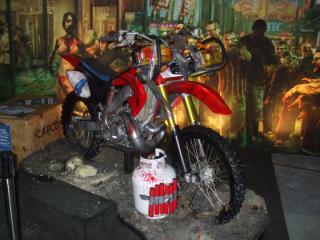 - Recreated an arsenal of in-game weapons and items