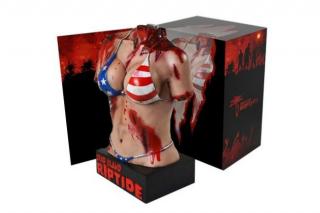 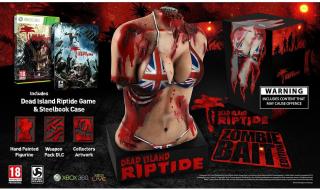 Hope is drowning. Get ready to return to zombie infected shores... Can you survive the impossible? Brace yourself for action with new skills, weapons, and communication features! Explore Palanai, a completely new island filled with deadly guests and addictive zombie slashing! Fight to survive alone or gather your friends in gruesome drop in / drop out coop multiplayer!

This statue was highly controversial at the time of release, and Deep Silver actually released an apology for it.