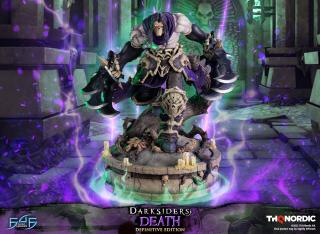 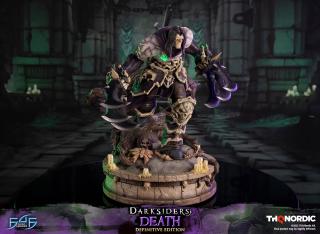 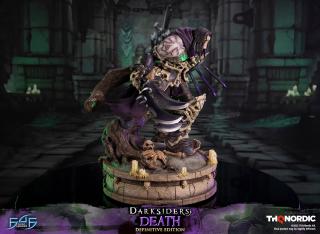 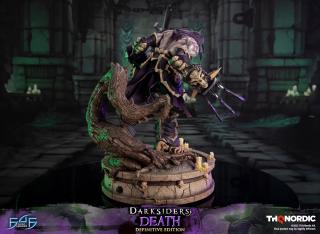 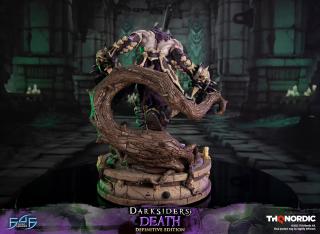 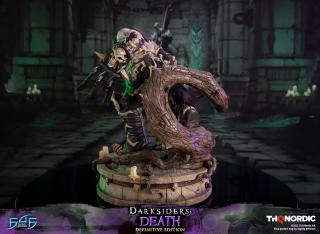 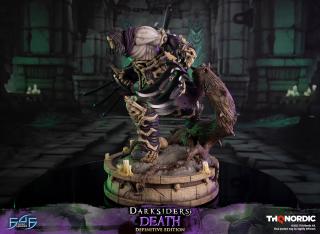 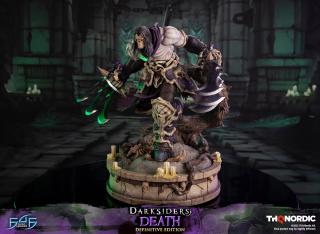 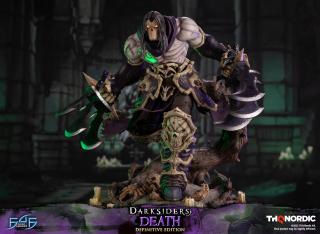 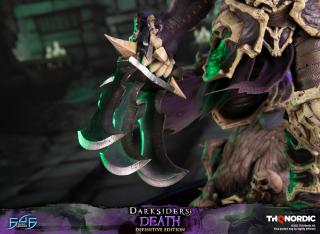 The Definitive Edition of this statue comes with additional hand sculpts that are wielding Death's claw-type weapon, which is one of his many obtainable secondary weapons in the game! Moreover, the statue also includes LED functionality for Death's eyes and the Amulet shards on his chest. His eyes glow a static bright orange, while the shards feature two LED modes: a static mode and an animated pulsating mode!