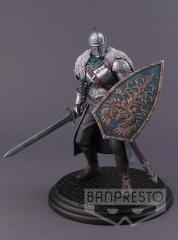 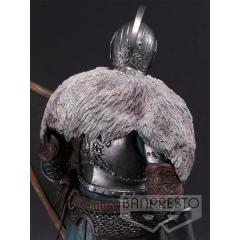 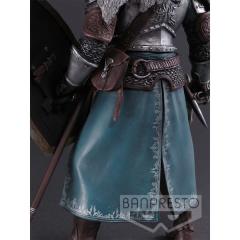 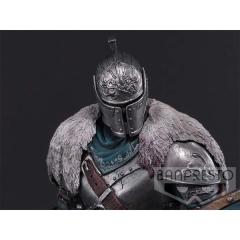 From the critically acclaimed Dark Souls video game series comes one of the most anticipated collectible figures from Banpresto!

The Bearer of the Curse is ready for battle with his longsword in hand in the iconic Faraam Set, made popular by the promotional design and cover art of the award-winning Dark Souls II video game.