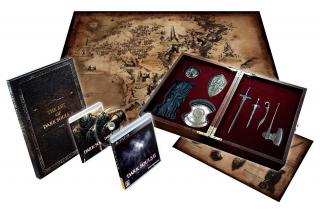 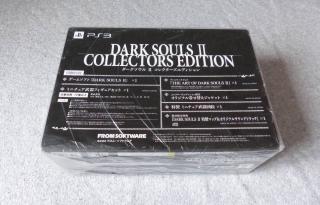 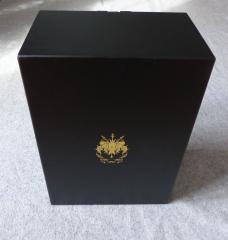 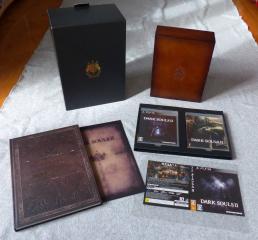 In 2011, gamers were subjected to a gaming experience like no other; in Dark Souls, a practiced methodical approach in the face of overwhelming odds took players to a time reminiscent of old school games where difficulty was a welcomed feature, unlike modern titles and their tendency for hand holding.

Lauded as one of the most difficult games of this generation, nothing surpassed the feeling of defeating the game's sadistic trials and gaining a sense of true achievement. Dark Souls became an overwhelming hit, and those who had the perseverance to brave through found themselves masochistically wanting more.

A New Level of Difficulty:

With the announcement of the sequel, Dark Souls Fans voiced their biggest fear: that the sequel's difficulty would be watered down for the sake of attracting a new audience. Despite this, From Software's development team has ensured that the punishing difficulty remains; veterans and newcomers will be assaulted by new challenges adding to the experience - enemy AI has been completely improved with reactive and adaptive tactics tailored to deal grief to the player, boss fights forgo any sense of predictability, and new environmental traps are engineered for many a frustrating return post death.

The Souls of Many, Online:

Dark Souls II continues in the series approach towards a psuedo-online experience, but different from it's predecessors are the new dedicated servers. For serious PvP Dark Souls players, this perhaps is the biggest change; no longer are lagging back-stabs an issue.

Also, in support of this change, the "Humanity" mechanic has now been changed to "encourage" online play - there are now punishments for constantly playing offline, but easier means to access the online features, such as message leaving, finding jolly-cooperation, summoning and covenant features.

Graphically, Dark Souls II achieves new heights compared to it's predecessors Demon Souls and Dark Souls; aside from the new advanced lighting technology, every detail and texture is extremely well realized, creating an extremely immersive experience. Enemies and bosses look even more foreboding making for great visual clues for would be explorers.