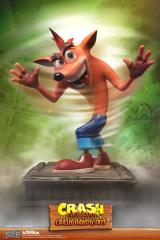 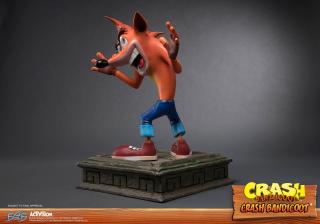 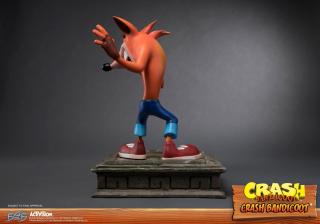 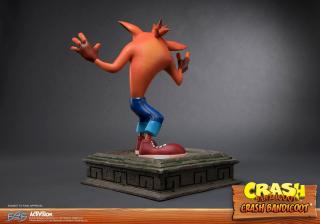 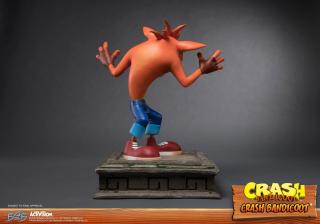 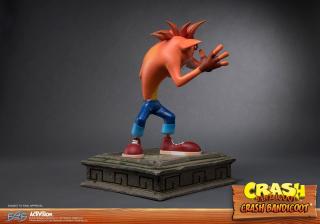 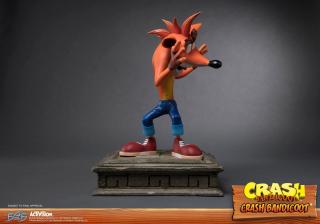 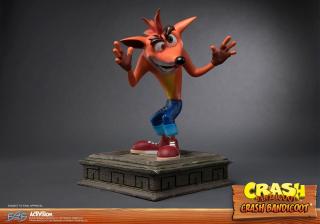 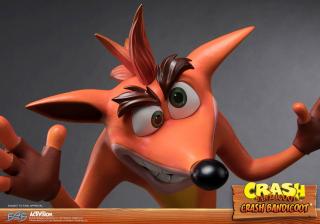 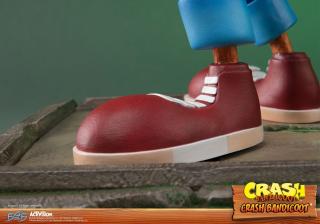 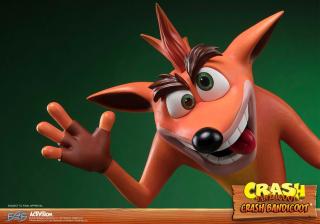 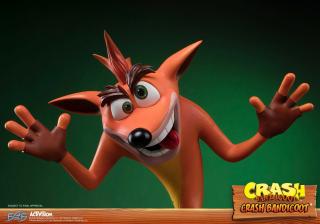 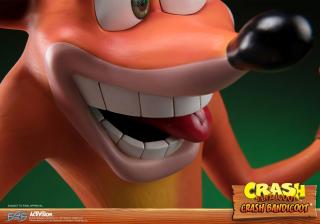 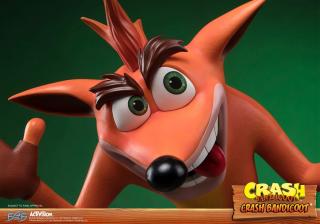 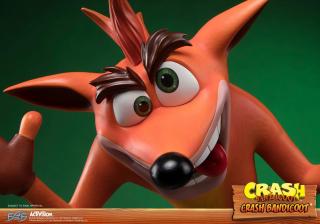 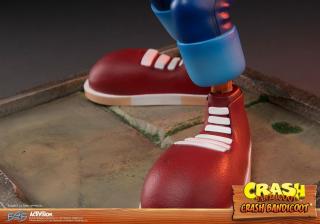 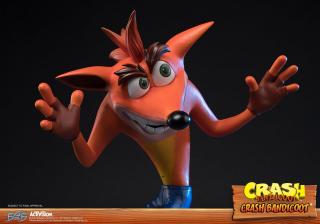 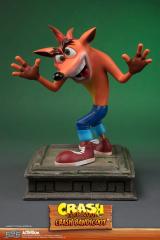 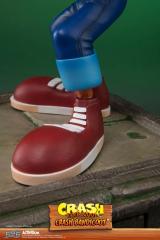 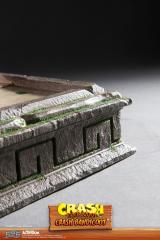 Crash is the protagonist of the Crash Bandicoot series. He's an anthropomorphic bandicoot who lives a quiet life on the Wumpa Islands...except when Doctor Neo Cortex, his creator, interrupts and wants Crash dead! Crash must defeat Cortex to foil his plans for world domination.

Being both quick to laugh and quick to cry, Crash is an emotional character. While he loves a good fight, he prefers relaxing in the sun and rarely seeks out trouble deliberately.

One of his well known abilities is to spin around like a tornado kicking away anyone or anything he strikes.