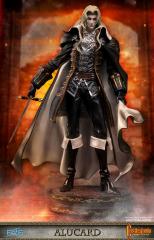 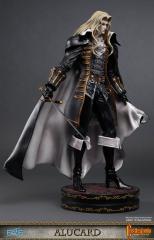 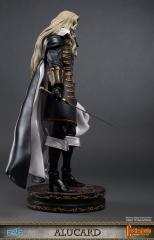 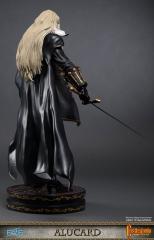 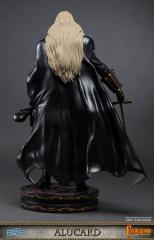 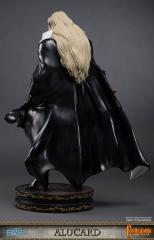 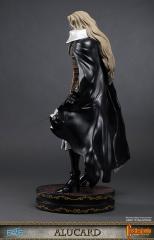 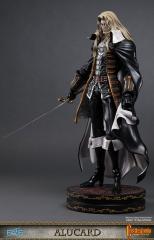 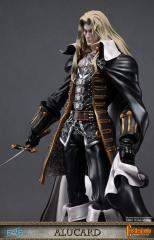 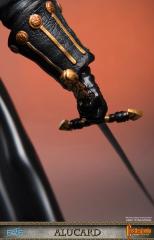 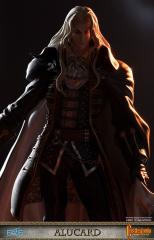 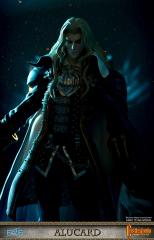 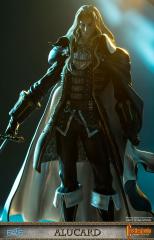 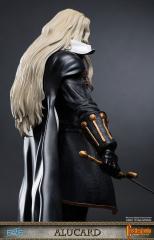 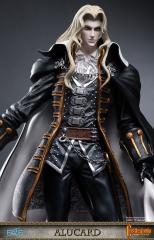 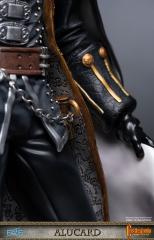 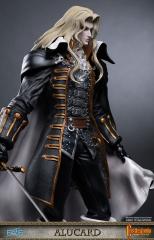 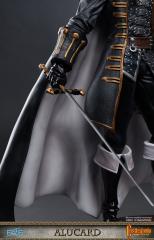 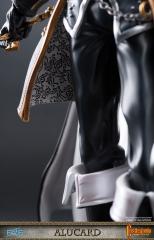 This is the first statue in First 4 Figures' Castlevania: Symphony of the Night Statue line.