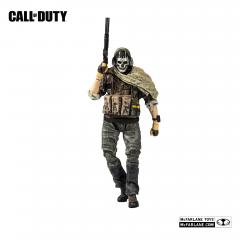 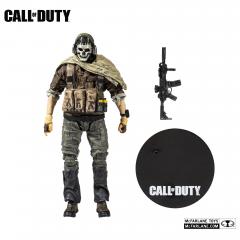 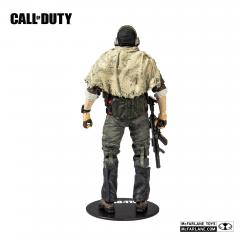 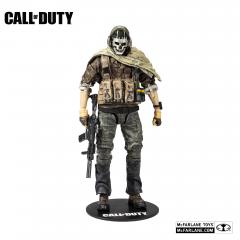 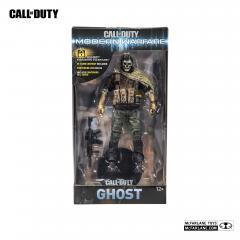 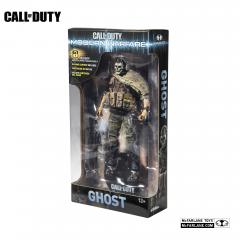 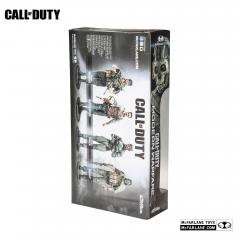 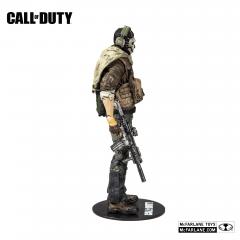 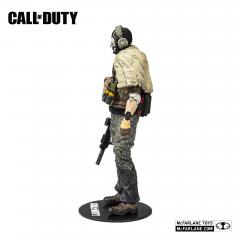 Lieutenant Simon "Ghost" Riley is a British special forces operator that has appeared in multiple Call of Duty titles. Ghost uses his stealth to gain the tactical advantage on enemies, ensuring that if he's on the battlefield, no one is safe.