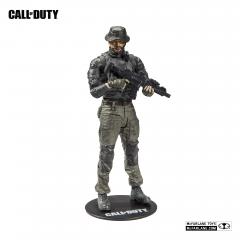 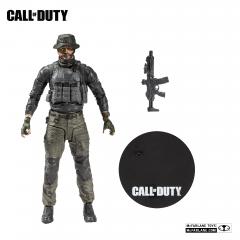 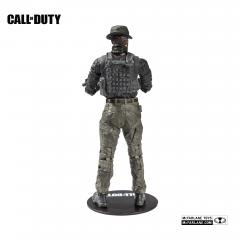 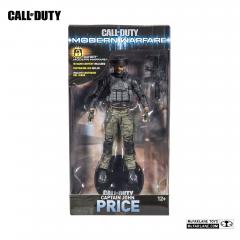 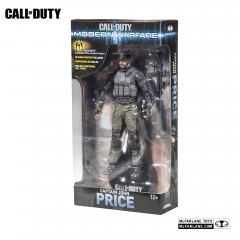 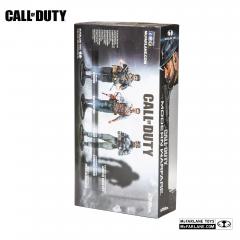 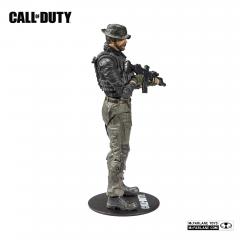 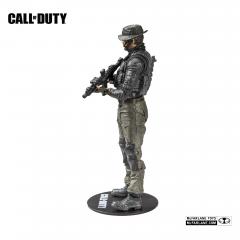 Equipped with his trademark boonie hat, Captain John Price is a British Special Forces solider and has been a popular mainstay in the Call of Duty: Modern Warfare series. Rising through the ranks and being an integral part of some of the more iconic missions in all of Call of Dury, Price's presence has become synonymous with the franchise.