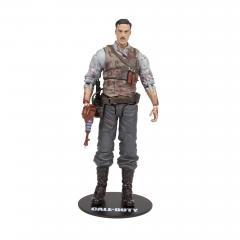 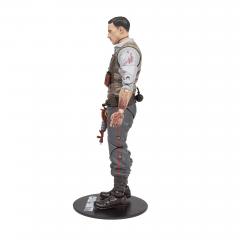 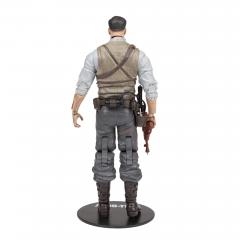 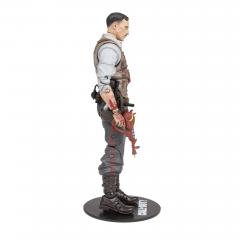 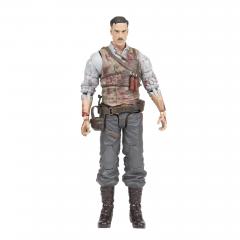 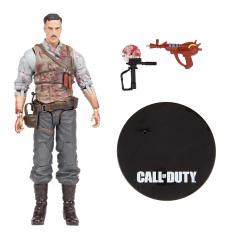 Dr. Edward Richtofen, is affectionately known as "The Butcher" to his victims as they scream in agony moments before he snuffs out their light. All through his career, Richtofen has been at the forefront of torture and information extraction research. Richtofen is an incurable sociopath and sees no moral distinction between natural death and murder; the victim is the victim, regardless of how their demise manifests itself.