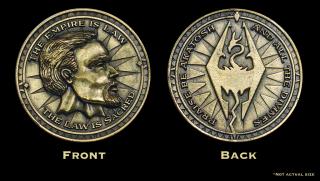 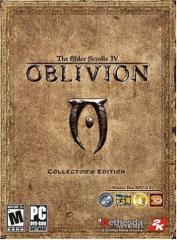 Elder Scrolls IV: Oblivion is the most richly detailed and vibrant game-world ever created. This new chapter uses next-generation technologies to create a fully immersive gaming adventure. The Emperor of Tamriel has been assassinated and the killer still runs loose; meanwhile, no heir sits on the throne. With no Emperor upon the throne, the gates of Oblivion open wide and demons invade. Your quest is to find the lost heir and place him on the throne, before demons destroy the land.