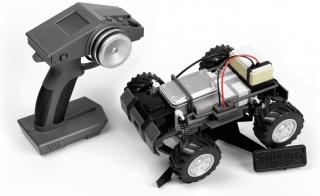 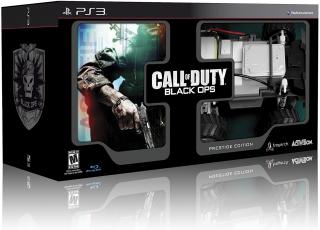 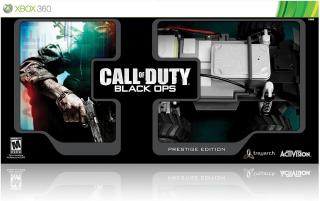 Inspired by the experiences of real Black Ops soldiers of the era, the missions of Call of Duty: Black Ops takes you to a wide variety of settings, ranging from snowbound mountain strongholds in historical Soviet held territories, to the jungles and urban settings of Vietnam War era SE Asia. Throughout all, care has been taken to maintain the traditional essence of Call of Duty style combat, while also introducing new types of action that add to the game play experience. Additional features include co-op, versus and team-based multiplayer options, new vehicles like the SR-71 Blackbird and lethal new weapons such as explosive-tipped crossbows.