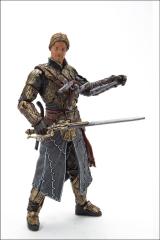 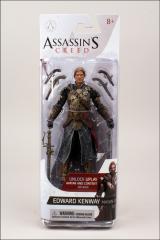 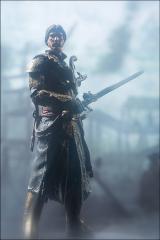 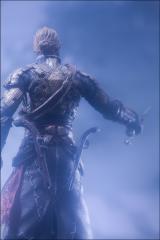 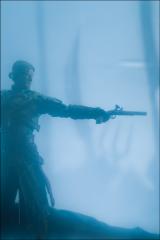 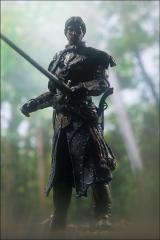 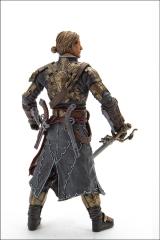 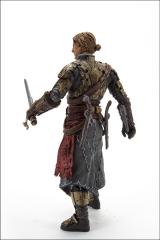 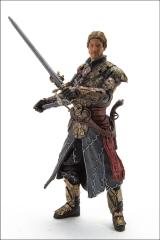 Most Assassinâ€™s Creed games have featured a set of â€œultimate armorâ€ for your character to unlock, and Assassinâ€™s Creed IV: Black Flag brings the series its most powerful outfit yet. Players who unlock the secrets of the Mayan ruins will be rewarded with a special relic: a set of armor created by the legendarily powerful First Civilization! Edward Kenway figure includes four common pistols, the distinctive pistol sword, and a code to unlock the characterâ€™s Avatar and 20 Uplay Points.*

This exclusive figure is available exclusively at Target.