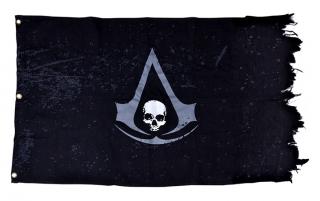 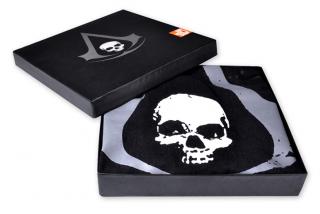 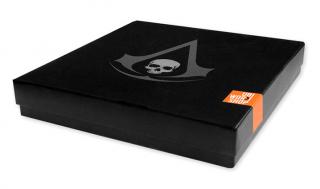 Ready to fight Assassins? The sea was stormy that day and waves wildly pounded the Jackdawâ€™s hull. The smell of gunpowder spread through the ship and the fighting's euphoria took possession of us. We were ready to board. The Jolly Roger of Assassins proudly raised high in the sky. Now, they know itâ€™s their last chance.

Since a few weeks, a black flag is raised in the Ubisoftâ€™s office : The Assassinâ€™s Creed IV â€“ The Official Flag. Can a real pirate story exist without the famous black flag? And you? Will you hoist your flag at the right time?